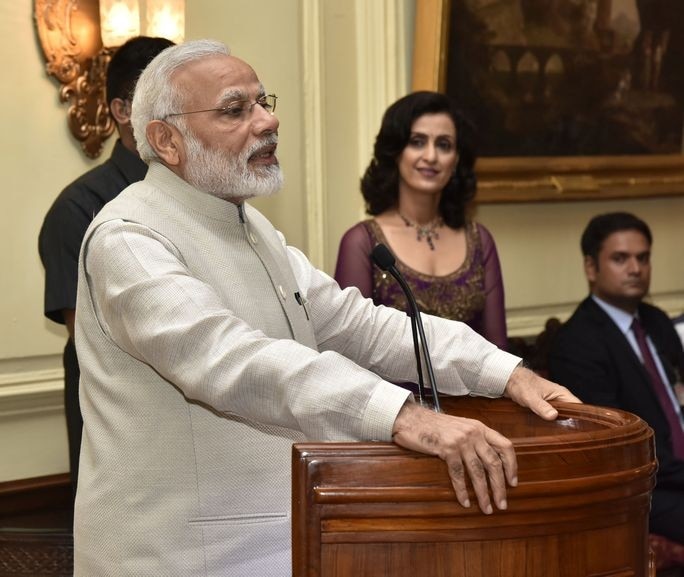 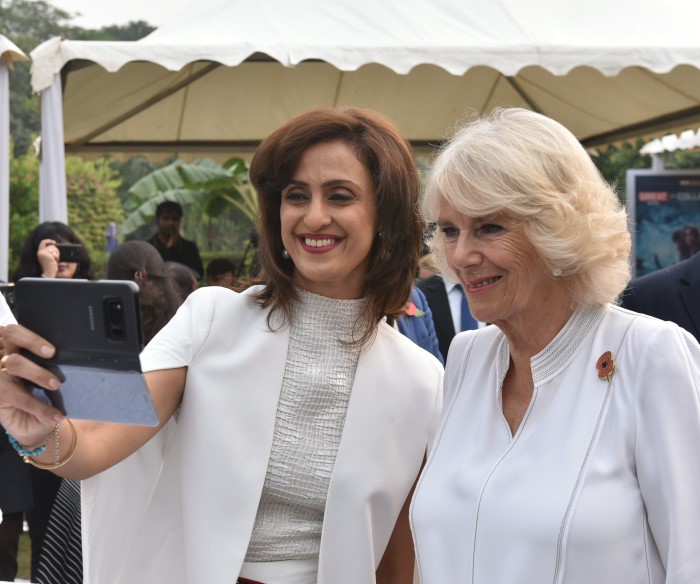 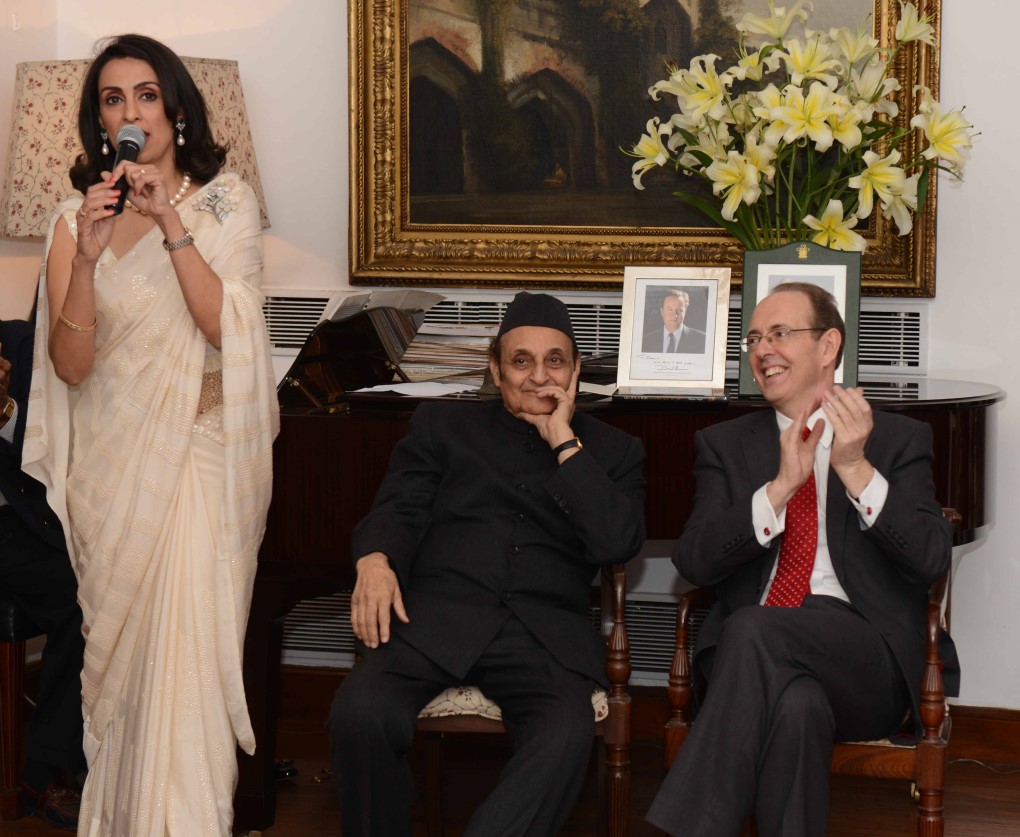 She is actively involved with social issues and helped launch the Lok Sabha (Parliament of India) TV channel. She is a speaker at the National Human Rights Commission and is a member of the Executive Committee for the Delhi Society for the Welfare of Special Children. She is also on the governing body of Ekatwam- a charity for people with Epilepsy. 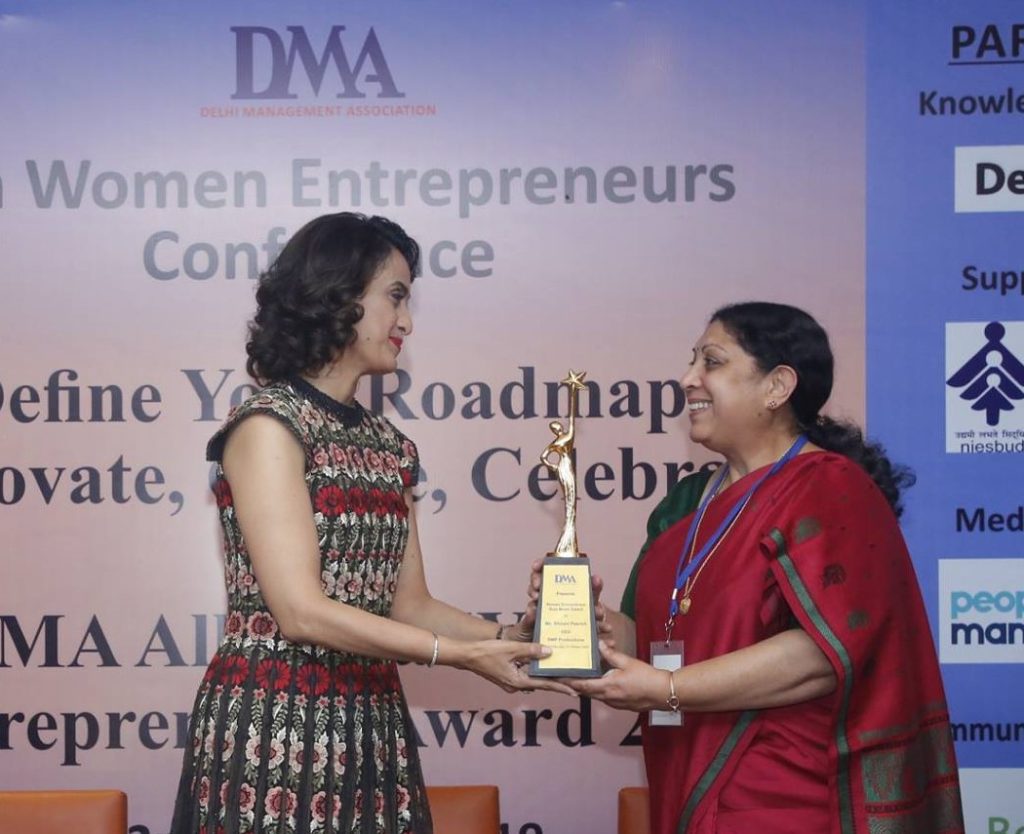 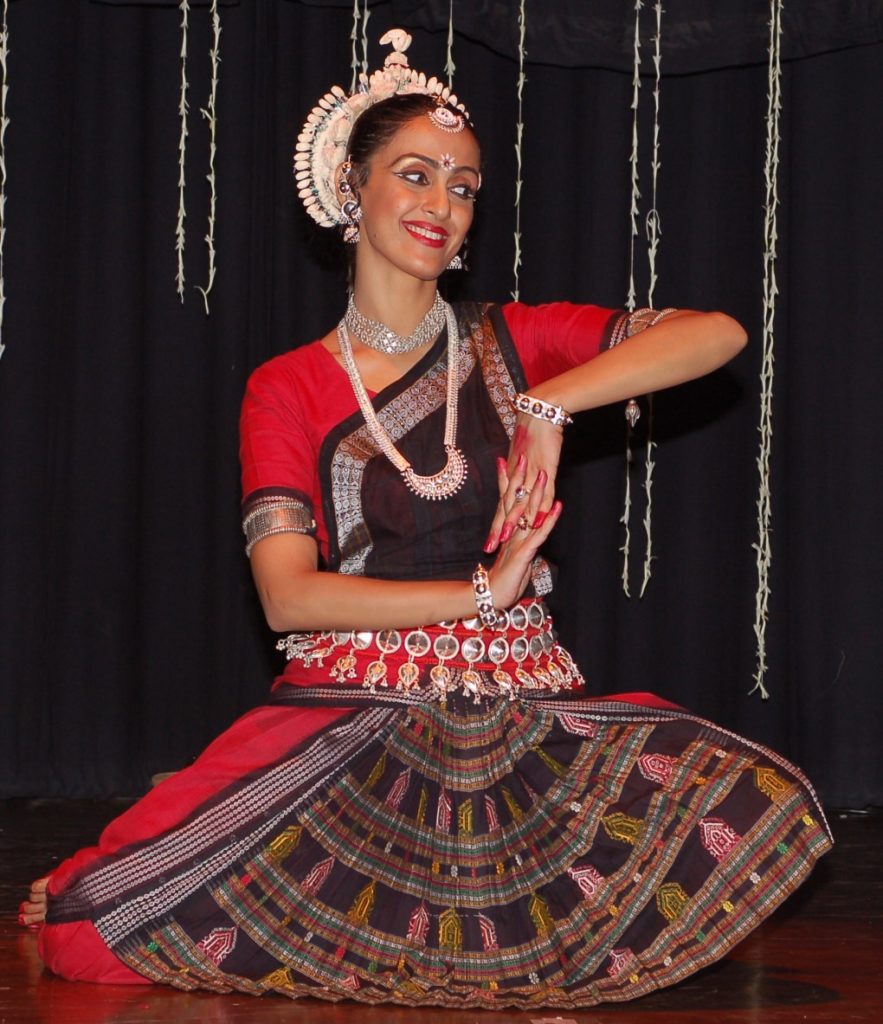 Founder of Shivani Wazir Pasrich Productions (SWP Productions), an advocacy to raise awareness through performing arts on issues that plague society and the environment.

• DRAUPADI – WILL MY SPIRIT LIVE ON! A play that addresses issues relating to women’s empowerment. The funds raised were used for the Breast Cancer Patients Benefit Foundation.
• I AM THE TIGER comprises of multiple initiatives including the play and has travelled extensively to spread awareness about tiger conservation through performance, art & sports.
• GIRLS ARE GOLD, a film which speaks about eradicating discrimination against the girl child and female infanticide in our society.

• PRAKRITI, a performance showcased at the opening ceremony of the Naropa Festival at the Hemis Monestary in the presence of His Holiness Gyalwang Drukpain. This was later taken as the trilingual production (Hindi, English & Swedish) to Sweden to celebrate the 69th Republic Day of India through the Indian Embassy and Indian Council for Cultural Relations.
• SWACHH IS COOL, a project to enlighten school children about sanitation on the lines of Swatchh Bharat Mission.
• The Commonwealth Cricket Cup (CCC) was established as the flagship project of the Commonwealth Cultural Forum (CCF) and after the first match at the National Stadium in Delhi, Shivani took this to Hong Kong. She also presented a match in Dharamshala between Politicians and Bollywood stars to raise awareness about Tuberculosis and walked the ramp with the Captain of the Indian Blind Cricket Team. 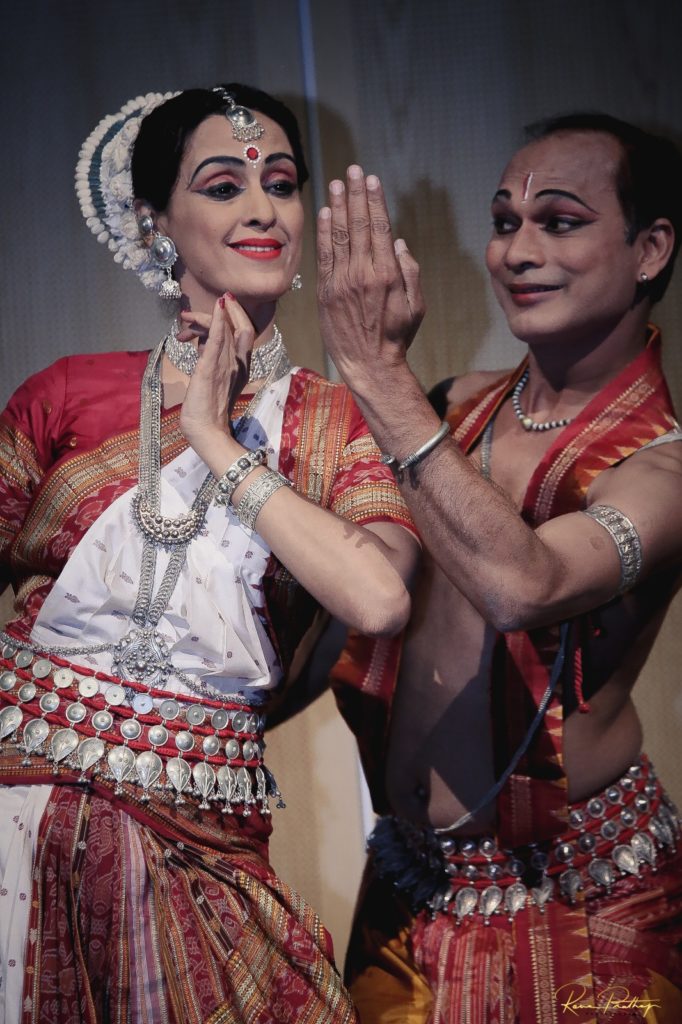 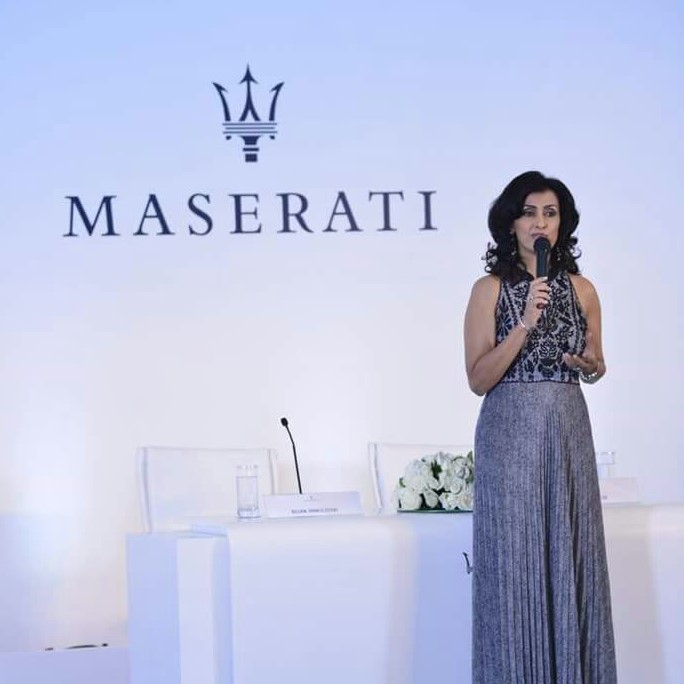 Shivani is an elegant and vibrant compere. She works on live quiz shows, company launches, special government events, music album releases, judging panels of beauty pageants, fashion shows and sporting events. She presented the opening of the Rio Olympics on the National Channel.

She compered the launch of former Prime Minister Hon’ble Shri Atal Bihari Vajpayee’s poetry album, Samvedna and she emceed the release of a book on the President of India at Rashtrapati Bhavan which was launched by the Hon’ble Prime Minister Shri Narendra Modi. 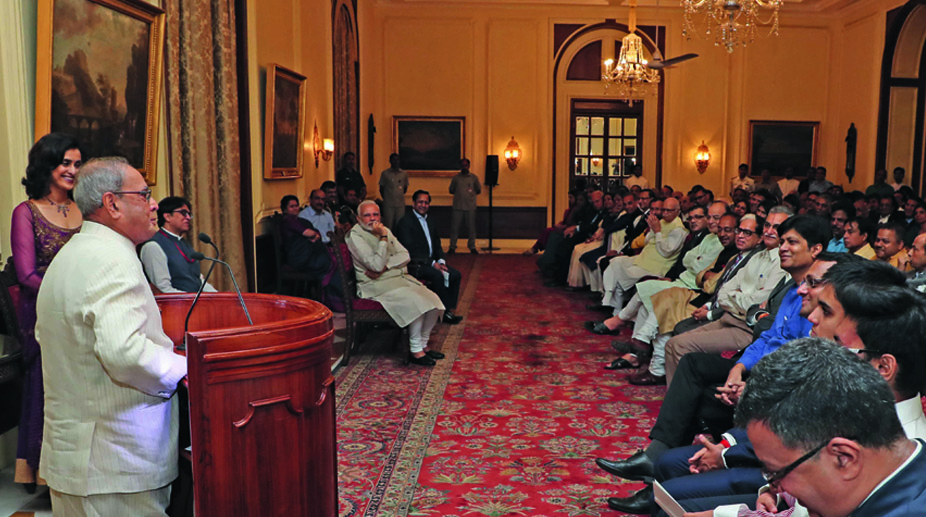 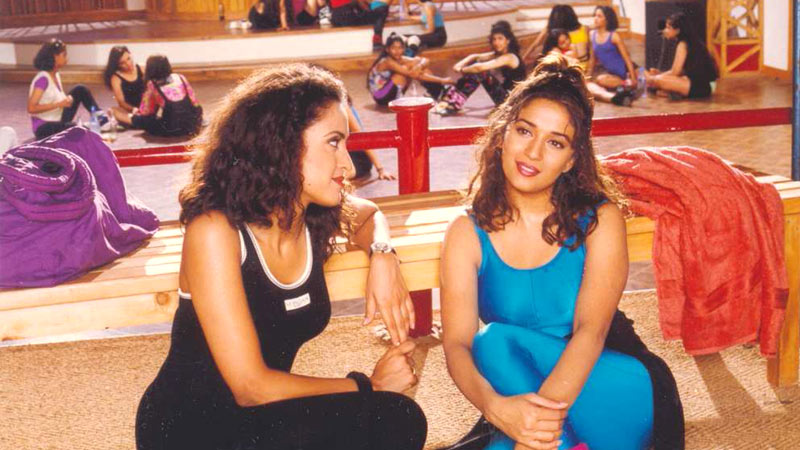 She has acted in a number of television serials like Mumkin, Muthi Bhar Sitaree, Sigma, Batooni, Kashmakash, a telefilm called Hame Jahan Pyar Mile as well as Yash Chopra’s National award winning film Dil To Pagal Hai. She has also acted in the yet to be released film Bangle which speaks out against social evils exploiting women.

Her interest in dance, theatre and choreography led her to a diverse career, where she also produced and directed documentaries on the Girl Child, Education and Dance. 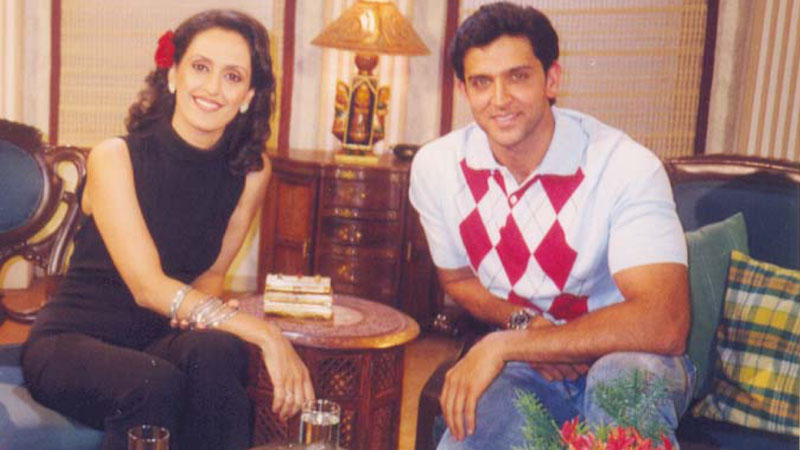 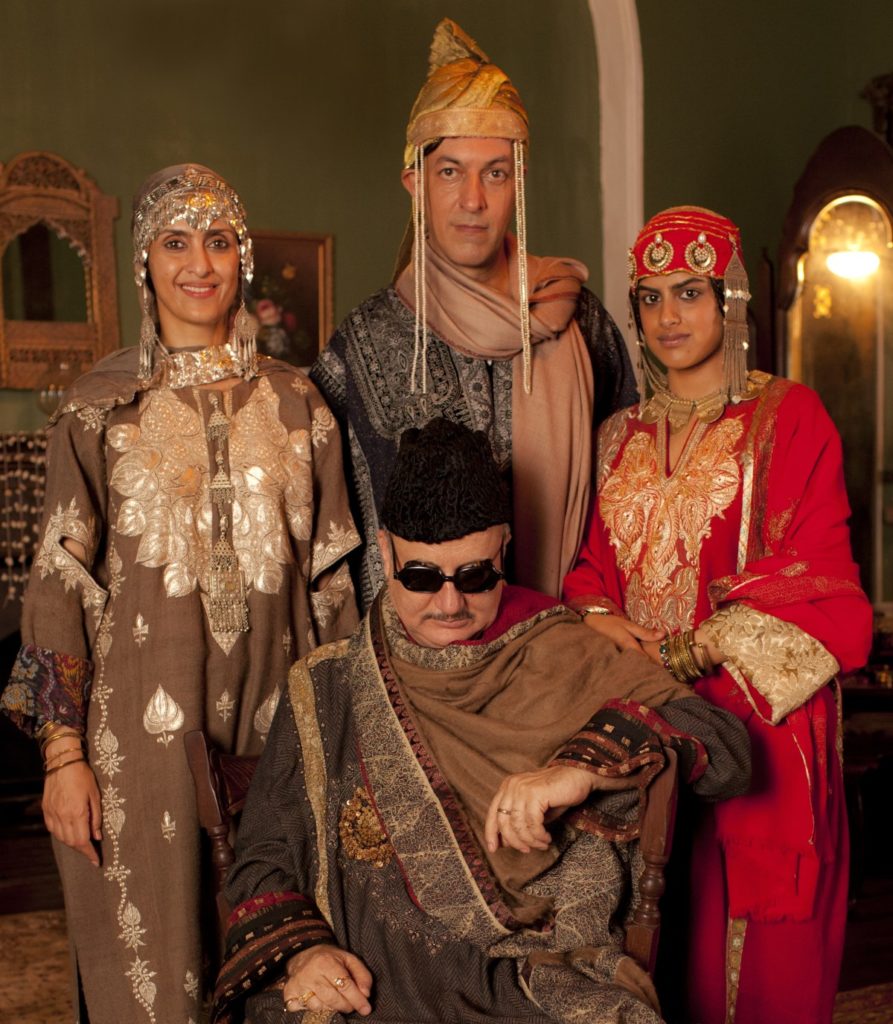 She has acted in musicals like Annie and West Side Story, in serious plays like The Maids, The See Saw and Kamana and in comedies like The Dear Departed, Black Comedy and Who Done It, besides three of Mahesh Dattani’s plays, Dance Like a Man, Where There’s a Will and Bravely Fought The Queen. Besides the play entitled Larki Seedhi Rahegi and the original productions of SWP Productions, she has also co-produced Karna – Warrior of the Sun in collaboration with Kaleidoscope films.